Protecting the feeding experience of the neonate 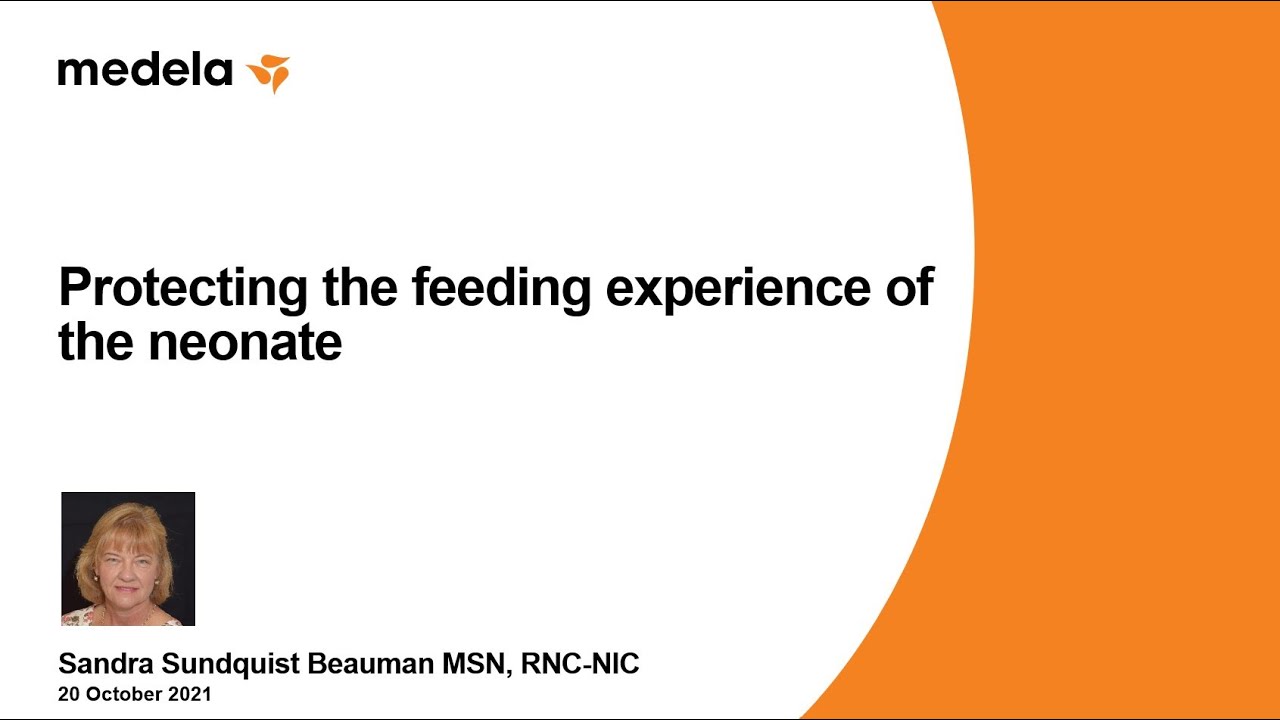 One of the most common practices in the NICU is the use of a gastric tube for enteral feedings. Neonates who are sick or born too prematurely are often unable to take adequate nutrition without the use of a tube. Early direct breastfeeding is often quite successful but, in some cases, must be supplemented with tube feedings. Due to long term effects of parental nutrition, as well as known risks of no enteral feeding such as necrotizing enterocolitis, it is desirable to start enteral feeds early, even in very premature and ill newborns. However, there are known risks to the use of a tube that will be addressed and discussed in this presentation. One of the greatest challenges in preparing a premature infant for discharge is to ensure adequate oral intake to maintain weight gain. This can lead to prolonged hospitalization or gastrostomy tube placement and feeding that may be difficult for parents to accept. Clinical practices that involve parents in the tube feeding of their infant, decrease pain associated with the feeding experience and some recent research that may lead to earlier discharge while maintaining patient safety will be discussed as well.

Sandra Sundquist Beauman has been a neonatal nurse for her entire career, spanning almost 40 years. For 19 years, she was a neonatal clinical nurse specialist in various hospitals around the Los Angeles area, including Level II and Level III NICUs. Most recently, she was at Huntington Memorial Hospital in Pasadena where she worked for 14 years as a CNS in a level IIIB referral NICU. In 2012, Sandy moved to Albuquerque, NM where she works at the University of New Mexico, Health Sciences Center, Department of Pediatrics as the manager of clinical trials operations in Neonatology. In this role, she coordinates several neonatal studies, most of which are funded through the National Institutes of Health and part of the Neonatal Research Network (NRN). She also assists in the design of research studies both through the NRN and independent studies. Sandy has lectured extensively for many years, both nationally and internationally. She has published a number of articles and book chapters. She consults with neonatal product manufacturing companies in an effort to bring the needs of patients and the clinical team to the attention of the manufacturer/designer of medical devices. Sandy is also active with the National Association of Neonatal Nurses (NANN) and volunteers through NANN with an organization called the International Neonatal Consortium, a group of industry experts, regulators and doctors/nurses as well as parents to advocate for research in the neonatal arena. Sandy’s passion is to advance the practice of neonatal nursing through education and research. Sandy and her husband enjoy traveling to all parts of the world where it becomes obvious that in spite of distance, language and resources, people everywhere and from different cultures have more commonalities than differences.